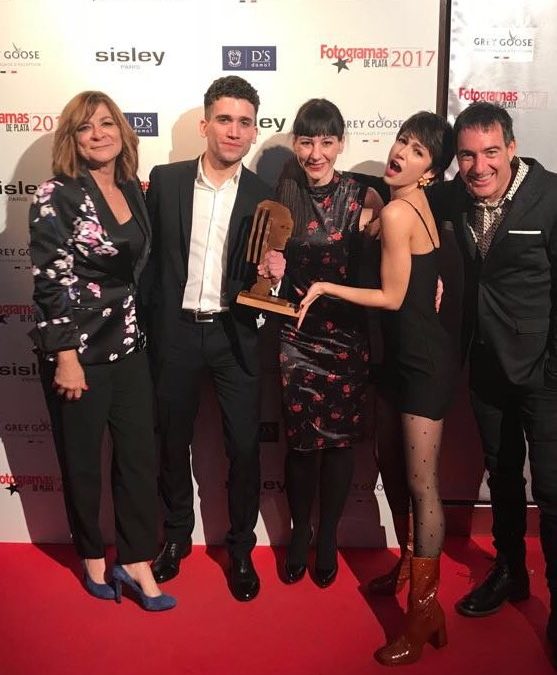 Fotogramas is a Spanish cinema magazine whose readers have chosen ‘La Casa de Papel-Money Heist’ as the best TV series of the year. The ‘Fotogramas de Plata-Silver Fotogramas’ Award given to the drama created by screenwriter Álex Pina is added to a long prize list which began at the FestVal 2017 where it received Best Direction and Best Drama Awards.